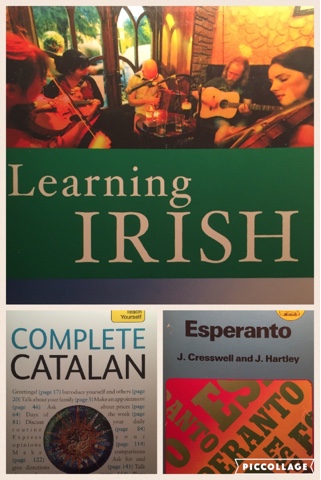 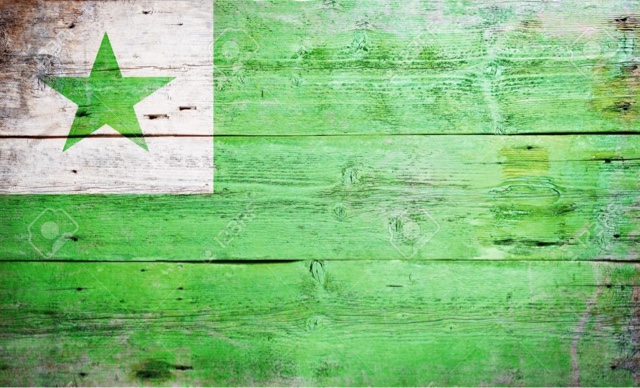 My Dutch revision - How I'm doing it 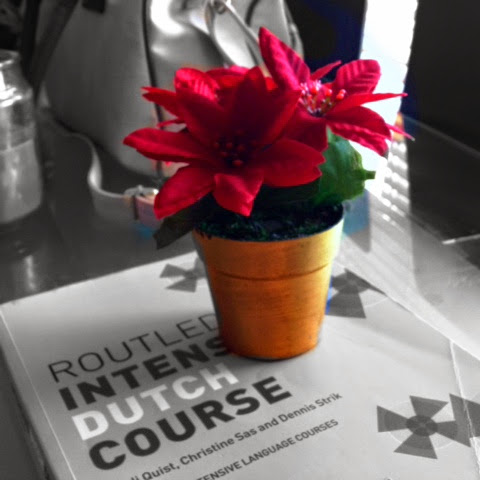 I don't know if this could truly be termed a poem but it's just something that came to mind a few days ago and I quite like it.
I also like the idea of being able to wite something like this, however short, in another language.
"Vecchie memorie scuotono l'anima,
Come un vento che agita pagine,
Gialle con l'età e con su scritta la storia, la mia storia, che dovrebbe stare in pace...ma viene scossa!"
Posted by Mark K at 04:34 1 comment:

This is the power of languages.
Introducing Tim Doner, a 17 year old hyper-polyglot from New York.
http://m.youtube.com/watch?utm_campaign=hootsuite&utm_source=hootsuite&v=Km9-DiFaxpU
Posted by Mark K at 04:17 No comments:

Simply put; Everyone learns differently!
This means firstly that different people will have more difficulty in certain aspects of language learning while other parts of the process will come easier than for other learners.
It also means that there will be different approaches to any given topic that will suit a student's learning style. Sometimes the standard textbooks and courses will suit you, but that's not always the case. Sometimes it's trial and error but I think you'll eventually find what works for you.
There are good people to follow on twitter who can help with this, outlining different strategies with will help, whatever type of learner you are.
I was asked for tips on vocabulary learning and how best to retain it. Others will have their own way of doing this but the following steps are what (usually) works for me.
Good luck with whatever language you're learning and please leave me any feedback you can.
When it comes to building up a store of vocabulary it's all about soaking up as much as you can. Bombard yourself with the language, read newspapers/reports on the net, listen to news, podcasts, Internet radio. Even if you don't catch the sense of everything, you'll pick up some new words.
I find I learn visually so I write these new words down in notebooks, this helps me assimilate them and I find I recall it visually when I need it. If you have time, go through the new words again, arranging them by theme. Doing this you've written the new words twice, which helps retention and you've placed it in a virtual "file" in your mind where you'll recall grouped words in mid conversation. Back this up by having imaginary conversations in your head, it sounds crazy but it works. This helps you keep the flow and rhythm natural and it's practise for the thematically grouped words you've just learned. Imagine a conversation or presentation you have to give where you would need to throw in a lot of them. If you speak a 3rd language, you'll find translating between your other 2 will help the memorisation process too.
Download a good dictionary to your smartphone so you can pick up words on the go. Listen to radio
or podcasts and translate the words as you pick them out, you can even screenshot them and write them in your notebook later.
lastly, when you learn a new word, to get familiar with it, google it. It'll bring up various reports etc that it's used in, that way, you'll see how it's used grammatically and contextually. This will all just cement it in place in your mind. 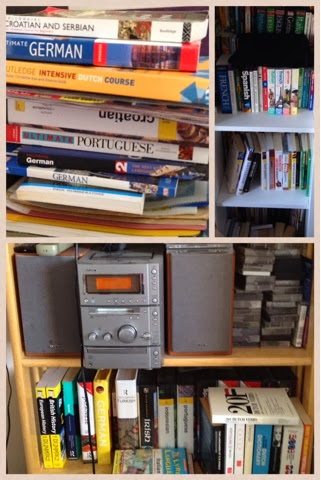